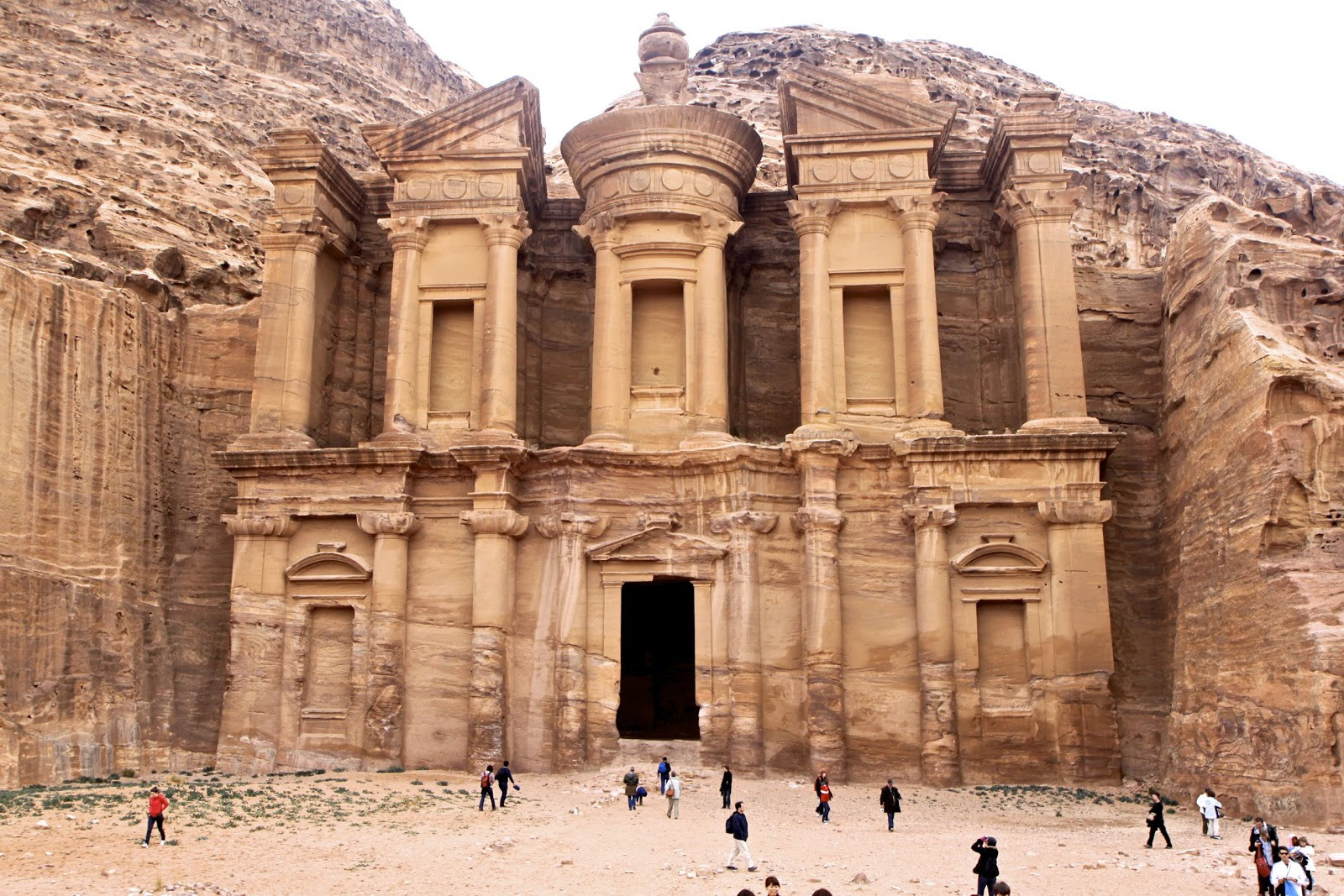 Have they not traveled through the earth and observed how was the end of those before them? They were greater than them in power, and
they plowed the earth and built it up more than they have built it up,
and their messengers came to them with clear evidences. And Allah would not ever have wronged them, but they were wronging themselves. (Qur'an 30:9)
(Jumaa Mubarak!)
Posted by Binti Wa Kiislamu at 6:14 PM