5. The passing of Nelson Rolihlahla Mandela.
We all got affected by his passing, because he was a man of principle. He stood by his beliefs and never used politics or sugar coated stuff to try and please people. He once said, "anybody who changes his principles depending on who he is dealing, that is not a man who can lead a nation." 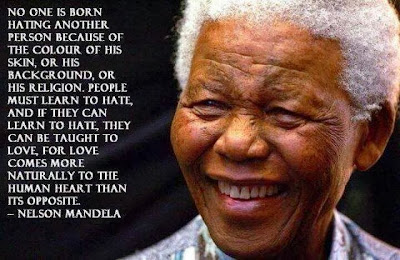 To lighten up the mood watch what the fake interpreter was really saying on this post here...

﻿4. The Syrian Civil War death toll of over 100,000.
The Syrian Civil war started in March of 2011, and is still ongoing. The United Nations have estimated that over 100,000 have been killed, and by mid June 6,561 of those were children. Inna lillahi waina Illahi raj'iun(To Allah we belong and to him is our return). May Allah guide them in resolving their conflicts and grant them peace as well as all countries undergoing war. May he accept the souls of the deceased into his Janna, and may he grant peace to their families. 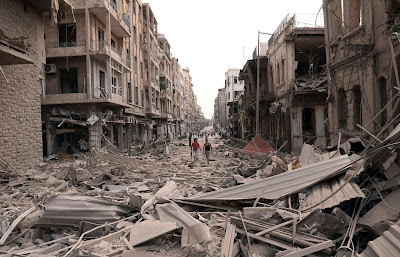 3. Jengo laporomoka Dar Mjini.
So in March of this year, we lost people, mostly children playing on a construction site that was next to a mosque, where the building collapsed. It was a sad sad day for us. Mistakes were made, blames were passed around, but it brought to light the carelessness of the city building inspectors. We really need to re evaluate our processes and how to be proactive instead of inactive when planning of buildings are being erected. I am not going to even start on the complaints of the Strabarg construction of the BRT lanes and their 7am-3pm work schedule. The accidents and traffic have brought more loss to the residents of Dar then the benefits they are supposed to bring. 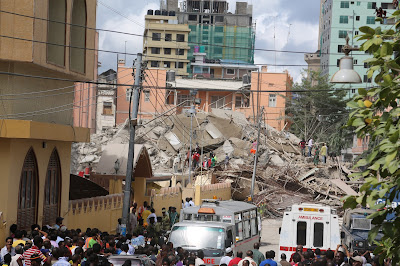 My condolences goes to the families of the passed souls.To Allah we belong and to him is our return.

I am sure the folks of Pakistan feel very fortunate to have witnessed this event. Secrets of creation, Miracles, possibilities, events one wishes to be there to witness. Call it what you may, but this was an amazing event to witness. If you missed this post, read the cause of the island emergence here.

1. Meteor Blast in Russia
Early this year in February, a meteor fell and exploded in Russia and scientists say it was 10 times
greater then earlier thoughts. This is the 21st century and the country is Russia, who also happen to have an eye in space. The fact that even they couldn't foresee this meteor coming and send proper warnings, it shows that Allah only shows us what he wants us to see. May Allah protect us. 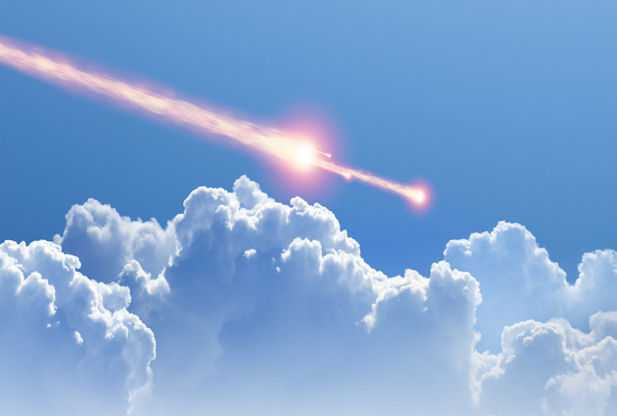 Happy new year folks, let's reflect on how we lived our lives in the past year, our interaction with others, and how we want to spend our 2014 God Willing. I pray that conflicts get justly resolved in 2014, may the sick and their families have courage, and may we all be fair in our dealings.
May Allah guide us, protect us from our trials and tribulations and may he shine his light on us and grant us peace.