The article below was written by Kamaruddin B Hassan, as he took us through his journey to Hajj. Enjoy! 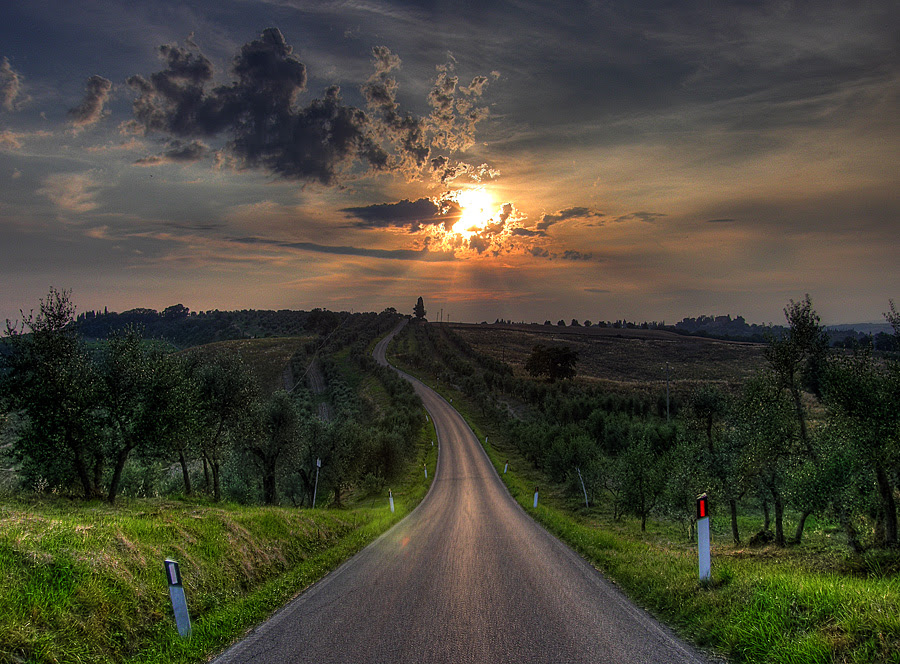 Our Tabung Haji Travel's Hajj Group KT85 left Kompleks Haji Kelana Jaya, near Kuala Lumpur, Malaysia in 10 buses on the night of 29 October 2011, with Police escort, heading for Kuala Lumpur International Airport (KLIA). As our destination was Makkah, all male hajj pilgrims were already dressed in their ihram attire. The plane took off at about 3:15 a.m. and we landed in Jeddah about 7 hours later. We then traveled to Makkah by bus and finally reached our Dar Al-Eiman Royal Hotel located in Al-Safwa Towers just before 5:00 p.m. For Muslims, performing the hajj is the fifth and the last pillar of Islam.

We performed the umrah on that same night, led by mutawif or religious guides. Several compulsory rituals need to be performed. Firstly, we need to utter our intention in our heart to perform the umrah; this we had done earlier in the plane, while it was flying above Qarnul Manazil, Saudi Arabia, about 2 hours before the landing.

The second ritual was to perform the tawaf umrah. We entered the Masjidil Haram, the holy mosque, through King Abdul Aziz Gate or Gate Number 1. Upon seeing the Kaabah, I said to myself: "Thank you Allah for allowing me to be your guest". Before performing the tawaf, the hajj pilgrims must recite the intention just before Hajar al-Aswad or the Black Stone at the wall of Kaabah. We then walked around the Kaabah in anti-clockwise direction seven times, passing by Makam Ibrahim and Hijir Ismail.

Performing the sa'ie umrah at Safar and Marwah was the third ritual. At Safar, with our face facing Kaabah, we recited our intention to perform the sa'ie umrah and started to walk towards Marwah, about 420 metres away, and back. We did this seven times thus we should end at Marwah. At Marwah, we finished our fourth and the last ritual of umrah by cutting our hair (called tahallul); reciting our intention to part from wearing the ihram. Men were required to cut at least three strands of their hair, about 2.5 cm in length, while it will be longer for women. It is very important that all the rituals must be performed in sequence.


For several days that were left before we performed the hajj proper, we dressed in normal manner. We spent the time upgrading our religious activities, much so performing the prayers, five times per day, reading the al-Quran as well as reciting the numerous doa at the Masjidil Haram. It was made known that a prayer done at this mosque is 100,000 times better than anywhere else. We took every opportunity to drink the zam zam water after every prayer.

On 5 November (9 Zulhijjah), clad in ihram attire again, our group left for Arafah. The time was about 12:50 a.m. We uttered our intention to perform the hajj while in the bus and also recited talbiah during the journey. We must be present physically, or called wukuf, at Arafah as this is the first ritual activity for hajj. Our Prophet Muhammad, peace be upon him, had once said: "Hajj is Arafah". In terms of timing, all the hajj pilgrims must be at Arafah, even for a second, from zohor (afternoon) of 9 Zulhijjah till subuh (dawn) of 10 Zulhijjah. At about 12:05 p.m., we started our wukuf with a sermon, followed by zohor congregation prayer.

At Arafah, my wife Dr Rokiah and myself raised our hands high and prayed to Allah for the well- being and betterment of ourselves and our daughters, Dr. Sarah and Syazana; family members and friends. It was during this time that tears running down from our eyes. At Arafah, our minds were not thinking of anything else but just asking for the forgiveness from Allah. After isyak (night) prayer, we left for Muzdalifah. Here, we collected enough stones for melontar or 'stoning-the-devil' ritual activity at Jamarah in Mina.

We reached Mina at about 4:00 a.m. on 10 Zulhijjah (6 November 2011). Pilgrims were required to be in Mina from 10 to 13 Zulhijjah by virtue of melontar activities. As we planned to go back to Makkah for the night, we performed the molantar on the 10 Zulhijjah at Big Jamarah (Jamrah Aqaba) at about 11:50 p.m., followed by cutting our hairs. Again, by cutting our hairs, we can then part with our ihram attire. We then walked towards Makkah with four other friends and reached our hotel about one hour and ten minutes later.


The next day, my wife and myself went back to Mina as pillion passengers for 100 Saudi Riyal each. We stopped at Jamarah and performed the melontar at Small Jamarah, Middle Jamarah and Big Jamarah. The rituals were repeated on the next two days. We left Mina for Makkah by bus in the afternoon of 13 Zulhijjah. To complete the hajj rituals, we still need to perform the tawaf haji and sa'ie haji. I did this with my wife on 12 November 2011, after Isyak prayer.

After performing tawaf wada', we left for Madinah on 1 December, reaching our hotel at about 10:00 p.m. While in Madinah, we prayed at the Masjid Nabawi which was 1,000 times better than anywhere else. We also prayed at the Raudhah as well as passing by and performing the doa in front of the magnificent tombs of Prophet Muhammad, Saiyidina Abu Bakar and Saiyidina Omar.
I did also convey my friends' greetings to the Prophet. For the next few days, the organizer brought us to visit the surrounding areas such as Masjid Quba, Masjid Kiblatain, Bukit Uhud, Khandak and date farm.


During our free time, usually before afternoon prayer, my wife and I did a little shopping for dates and other items at Taiba Complex and the surrounding areas.
On 10 December 2011, we performed the wada' ritual at Masjid Nabawi before we left for Madinah Airport. The plane took off at about 8:25 a.m. local time and landed at KLIA at about 9:25 p.m. Truly enough, the experience gained once in a life time when performing the hajj was just something which stays in the mind forever. Thank you Allah for making it possible for me and my wife.
Every year, about 2.5 million Muslims from all over world converge to Makkah and surrounding areas, in the month of Zulhijjah, to perform the fifth pillar of Islam, i.e. the Hajj. They conducted the rituals in peace.


Article Source: http://EzineArticles.com/?expert=Kamaruddin_B_Hassan
Posted by Binti Wa Kiislamu at 11:13 AM