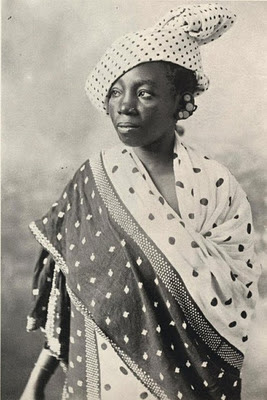 Fatuma Binti Baraka aka Bi Kidude was born in Zanzibar sometime in the early 1900s. She was a famous Taarab singer in Tanzania, and one of the oldest remaining singers of her time.Her career started as a young child in the 1920s after being inspired by Siti Binti Saad, she started singing locally with popular cultural troupes and her career skyrocketed from there. Her band traveled to major towns in the coast and went as far west as the towns in Lake Tanganyika and lake Victoria. 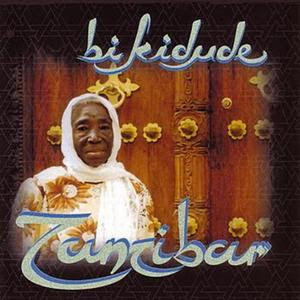 She won a WOMEX award in 2005 for her contribution to music and culture in Zanzibar. She was nominated in 2011 for the Tanzania Music Awards and awarded Sports and Arts award in 2012 by the president of Tanzania.Her songs told stories and carried messages that taught life lessons and carried deep meaning, that some of them got remade by other famous artists today.She did sing throughout her life, up till her old age.Sadly, she passed away on April 17th 2013, she had no children of her own. 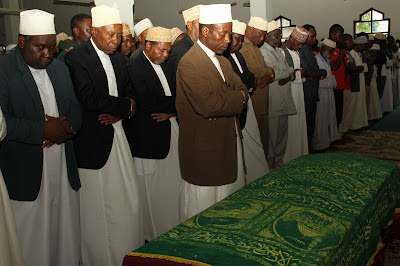 Many came to her funeral, starting from the President to the people from her hometown. 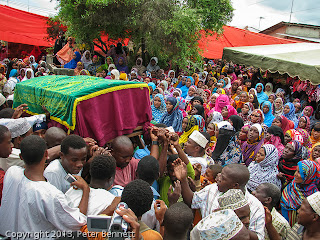 To Allah we belong and to him is our return. May Allah rest her soul and grant her Janna.
Posted by Binti Wa Kiislamu at 10:27 AM